Turnpike Troubadours is an American country music group from Oklahoma founded in 2005. The band, whose name is derived from the bumpy Oklahoma toll-roads and their hard lived folk singing heroes, are proof that isolation can be the mother of originality. Cutting their teeth in roadside dance halls and honky-tonks has made a serious impact on the band’s musical style, which walks the line between Woody Guthrie and Waylon Jennings. “Bossier City,” the band’s debut album, is testament to the small towns in which they were raised. 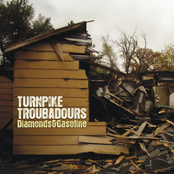 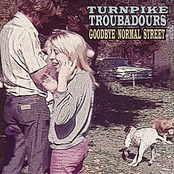