Michael Schulte reached #3 in the first season of the casting show "The Voice Of Germany". His coach was Rea Garvey (Reamonn). He already released singles and an album "All the waves" in 2011, also 2 albums with Acoustic Live Covers. The single "Carry me home" was written by Michael and Rea Garvey for the finale of the show and released first as download. He will tour in spring 2012 with Rea. 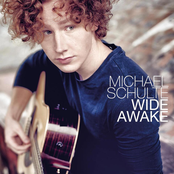 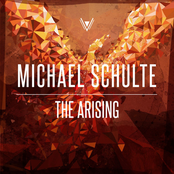 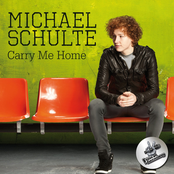 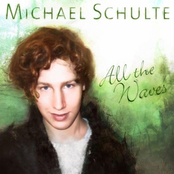 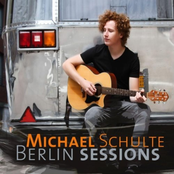 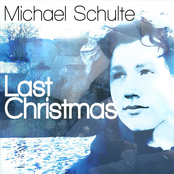