Melissa Lou Etheridge (born May 29, 1961) is an American rock singer-songwriter, guitarist, and activist. Her self-titled debut album was released in 1988 and become an underground hit. The album peaked at #22 on the Billboard 200, and its lead single, Bring Me Some Water, garnered Etheridge her first Grammy nomination for Best Female Rock Vocal Performance. In 1993, Etheridge won her first Grammy award for her single, Ain't It Heavy, from her 3rd album Never Enough. 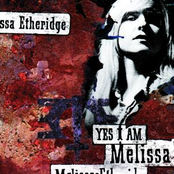 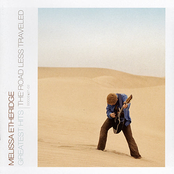 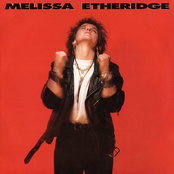 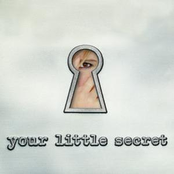 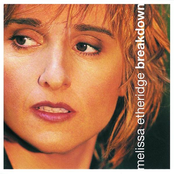 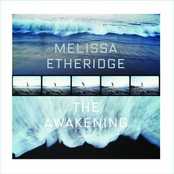 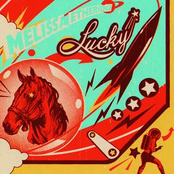 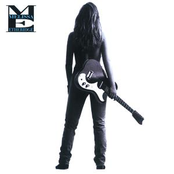 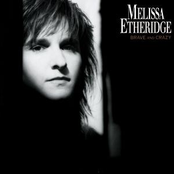 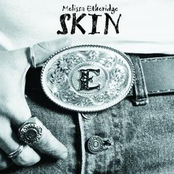 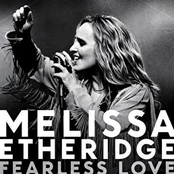 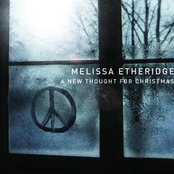 A New Thought For Christmas 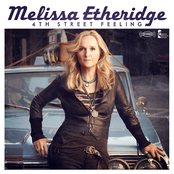 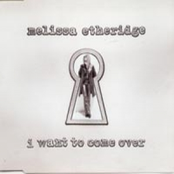 I Want To Come Over 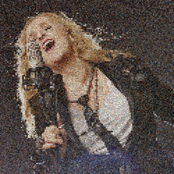 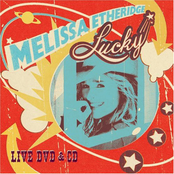 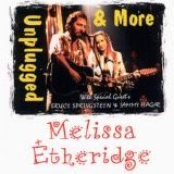 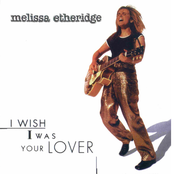 I Wish I Was Your Lover 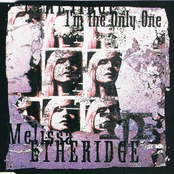 I'm the Only One 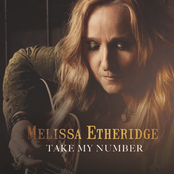 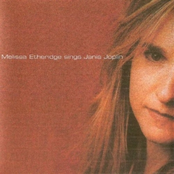 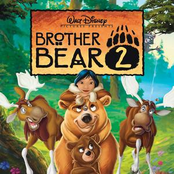