This is more than one artist with this name. 1. Christopher Alan (Chris) Young (born June 12, 1985 in Murfreesboro, Tennessee) is an American country music artist. In 2006, he was declared the winner of the television program Nashville Star, a singing competition which airs on the USA Networks. After winning, he was signed to RCA Records Nashville, releasing his self-titled debut album that year. On September 1st, 2009, Chris Young released his second album

The Man I Want To Be 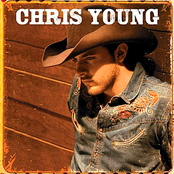 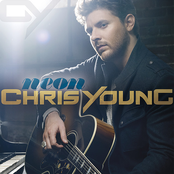 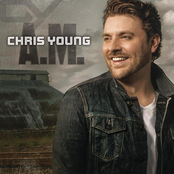 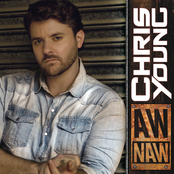